A mind-blowing One-Click Pardot Resubscribe Method for your Website 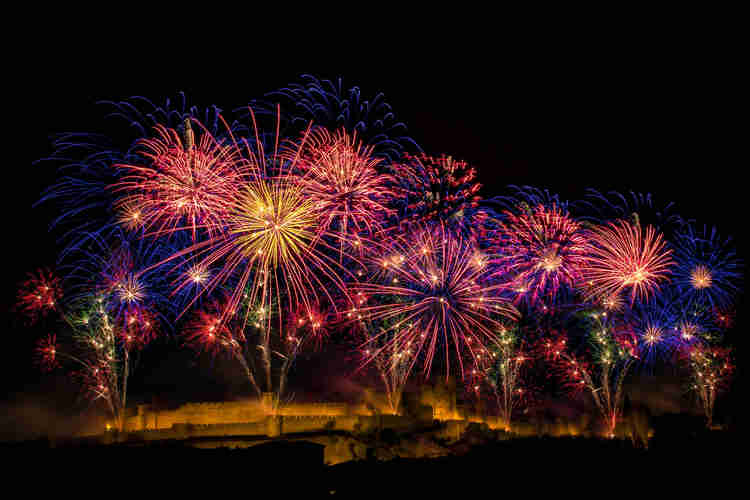 Sometimes ideas just come together. A random confluence of several concepts will crystallize into one brand new idea that you get so excited about you just can’t wait to share it. This happened to me yesterday, and this post describes one of those things.

I’ve written and spoken before about the Pardot prospect resubscribe feature and a trick for using HML to display a resubscribe message in an autoresponder but tucked into the new prospect mailability upgrade notes is something that changes the game completely, and it’s this:

“After the upgrade, you can decide to change Opted Out and Do Not Email values ​​for email automation rules, Engagement Studio, and on prospect import files.”

This means that those fields are now fully available for you to use in ways that were previously off-limits in Pardot. Mainly, opting people back in programmatically.

Much as the prospect resubscribe feature was a much-needed improvement– with more customization capabilities to come in the Winter ’22 release, it’s still got some limitations. Mainly:

Now this is all quite reasonable in the context of how this feature works. If this were a one-click process, in theory anyone could enter anyone’s else’s email in a form field and resubscribe them, so the 2-step process makes absolute sense.

Now, I’m going to show you a way to do prospect resubscribe on your website no matter how you normally do forms and with a single click.

The key here is that opted-out field now being addressable not just as read-only, but writable in a completion action.

Here’s the concept: we use Pardot dynamic content to show a resubscribe form on the website ONLY to people who are opted out, inviting them to opt back in. The completion actions of the form flip the opted out field from True to False. From that point onwards, the dynamic content disappears because they are not opted out.

There are three elements and one setting you need to make this work:

The first thing we will create is our form. This is just a Pardot form with one field: email. You can even just use the description field for your message

Other settings: make sure the field is always displayed, and do not prefill is unchecked. 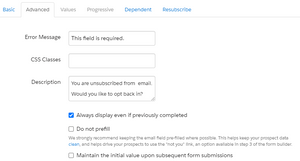 Finally, if you do have prospect resubscribe enabled, make sure the message does not show up on this form by unchecking the “Give unsubscribed prospects the chance to resubscribe” because we’re going to do it differently with this form.

Now the new magic: set your completion actions for this form as follows to opt back in when the form is completed:

Note that we’re changing both the opted out field and the do not email field here. One artifact of the pre-mailability improvements is that often an opted out person would have both these fields set as true, so we want to make sure they are both cleared.

Grab the embed code for this form, we’ll need it for the next step.

The dynamic content is extremely simple. We only want to show something when the person’s opted out field is “true” (or in the case of this interface: “on”).

So the default content is blank, the value for opted out “off” is blank (which, realistically, you don’t even need), the only thing to be concerned with is when Opted out is “on”, we want to show the form we created in the previous step. So just click the pencil to add our dynamic content, use the <> option in the text editor and paste in your embed code from the previous step to embed the form. 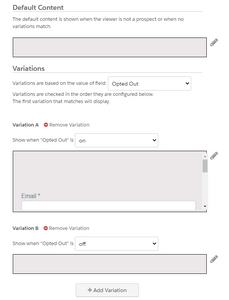 What does this do in practice? Because the dynamic content only displays to a prospect with opted out = on / true, so it will only show to a cookied prospect that has opted out. This means that it’s nearly impossible for this message to display unintentionally to the wrong prospect, and everyone else sees nothing.

Now, you can take the dynamic content script and use it anywhere on your website where you want this message to show to opted out prospects. It can be used in footers, popup messages, banners, inline in the layout, wherever. It would probably be best to avoid placing it on pages where you had other forms you would prefer the prospect to fill out instead. I would just recommend that you use it enough to be noticed, but not so in-your-face as to be annoying, because it will be persistent until they opt back in or clear their cookies.

Unlike the regular resubscribe template process, this autoresponder doesn’t actually do anything other than confirm that the person is opted back in. You don’t have to use the resubscribe link here, because the form’s completion actions have already opted them back in. Sending the autoresponder in this context has several benefits:

So just create an autoresponder with whatever you want to communicate as your confirmation, and make sure that the autoresponder is part of the completion actions of your form.

This method is a great supplement to the prospect resubscribe option, or a wholesale replacement for it if your website uses form handlers, since resubscribe only functions using workarounds. Showing the opt back in message via dynamic content is a good visual reminder to a prospects that they are not opted into your emails, and offers an easy way to opt back in.

Other things to think about:

A collection of random thoughts on how people, places and things in our fascinating world connect to sales and marketing, and what we can learn from it.

We have categorized all the different Pardot articles by topics. 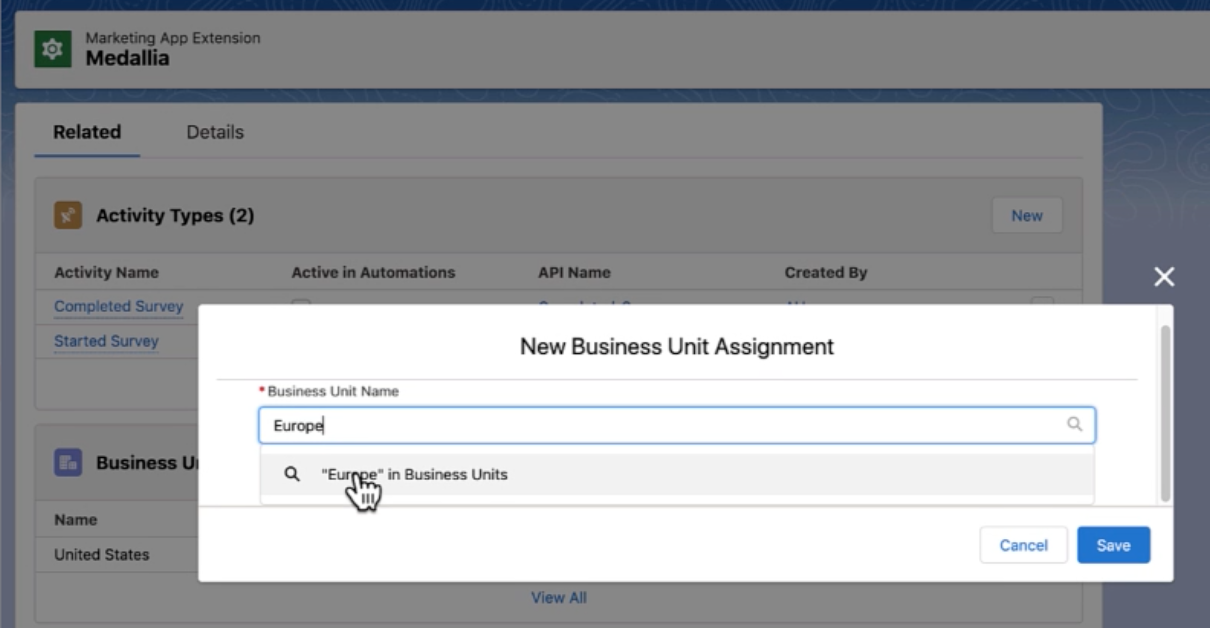 In 2022 Salesforce released External Actions and External Activities for Account Engagement (Pardot). It is the latest innovation to come to Account…
Continue reading 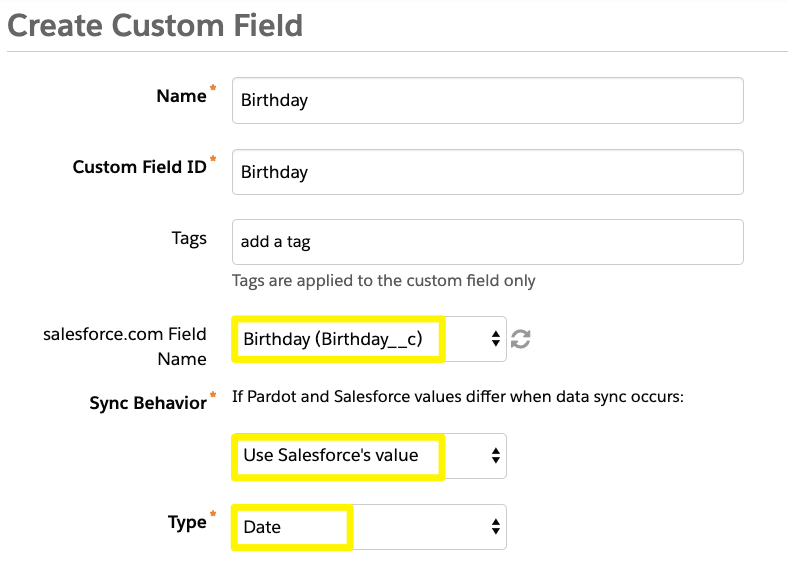 How to Send Birthday Campaigns with Pardot (Account Engagement)

Birthday campaigns touch prospects on their special day – a simple greeting, perhaps with a discount. This personal, and unexpected interaction gets…
Continue reading 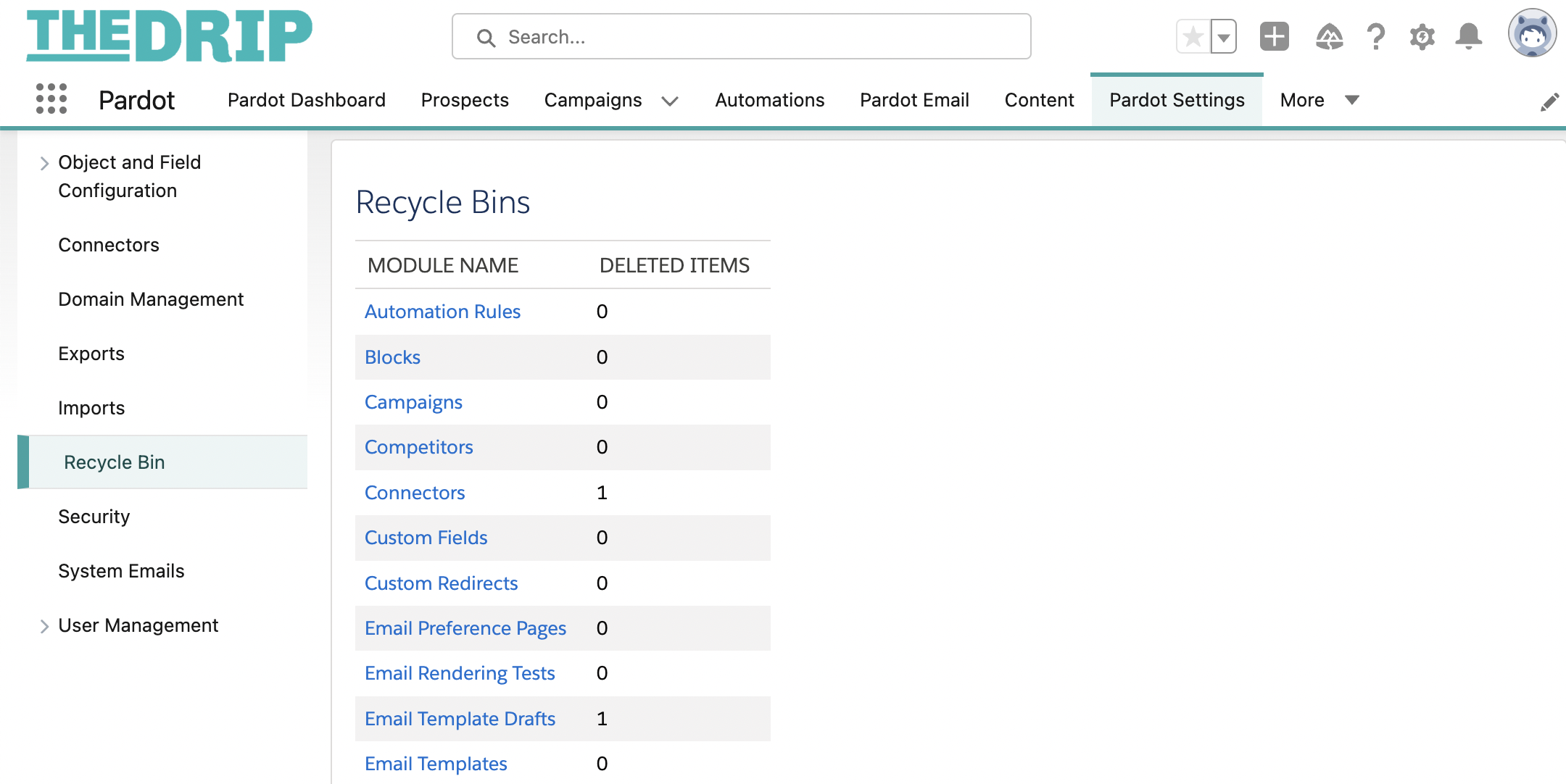 Pardot Archive and the Recycle Bin – What to Delete When

Marketing databases need regular cleaning, and archiving records in Pardot (Account Engagement) is a large part of the upkeep. Archiving can cause…
Continue reading 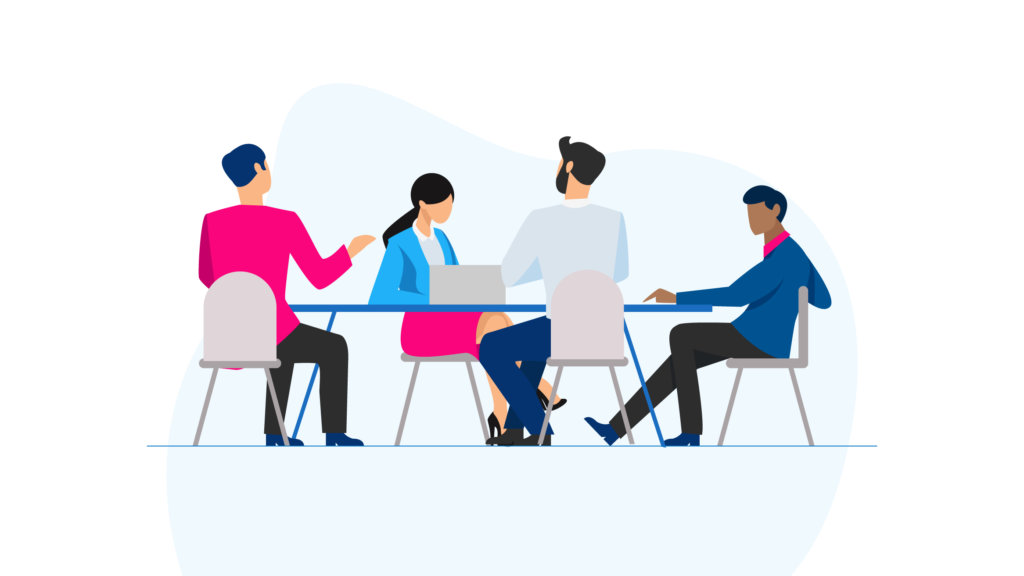 Salesforce Consultants implement and optimize Salesforce products in an effective and scalable way that is in line with their clients’ requirements. With…
Continue reading 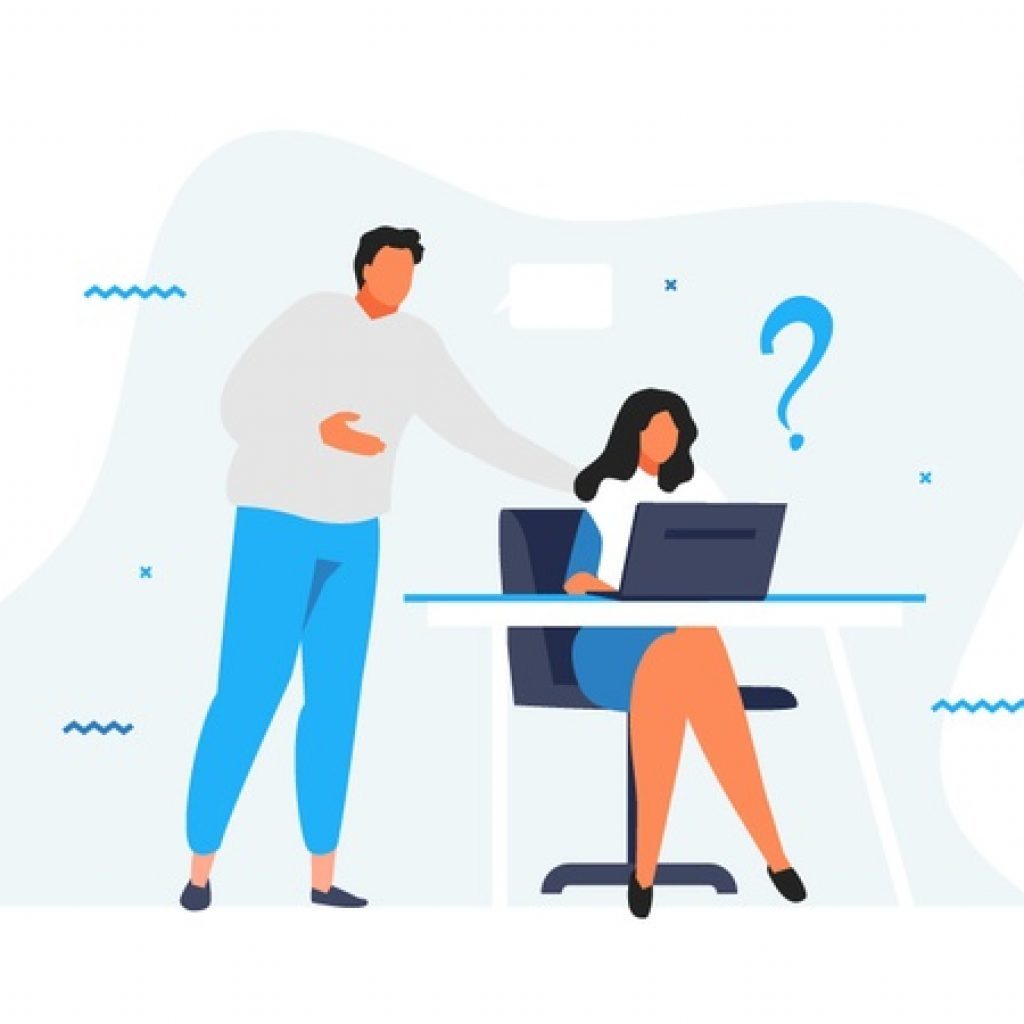 Do You Want to Become a Salesforce Marketing Champion? 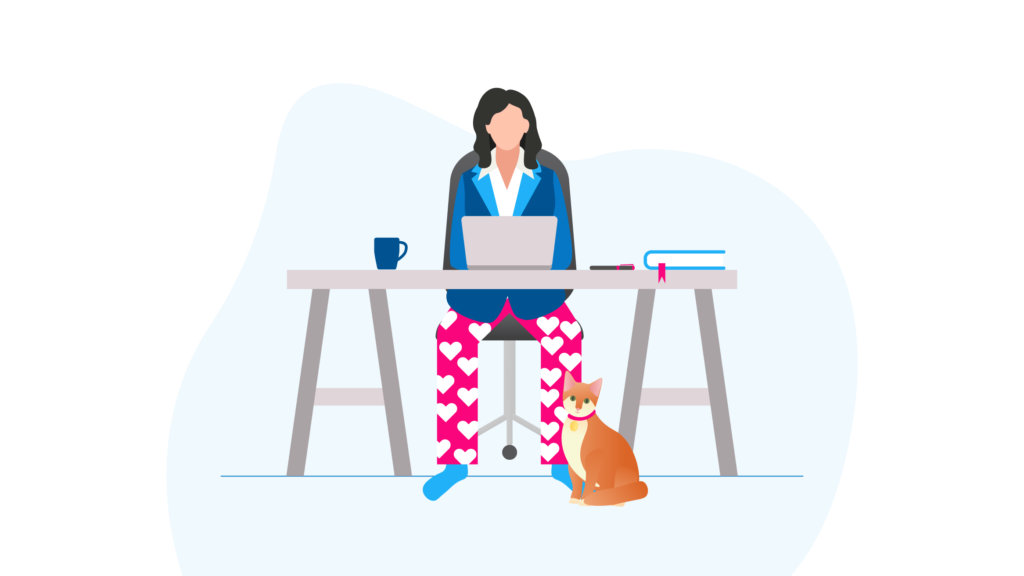 Tackling Loneliness in the Remote World of Work

Working remotely can be a lonely business at times. As opposed to its contented siblings, solitary and independent, this word gives off…
Continue reading 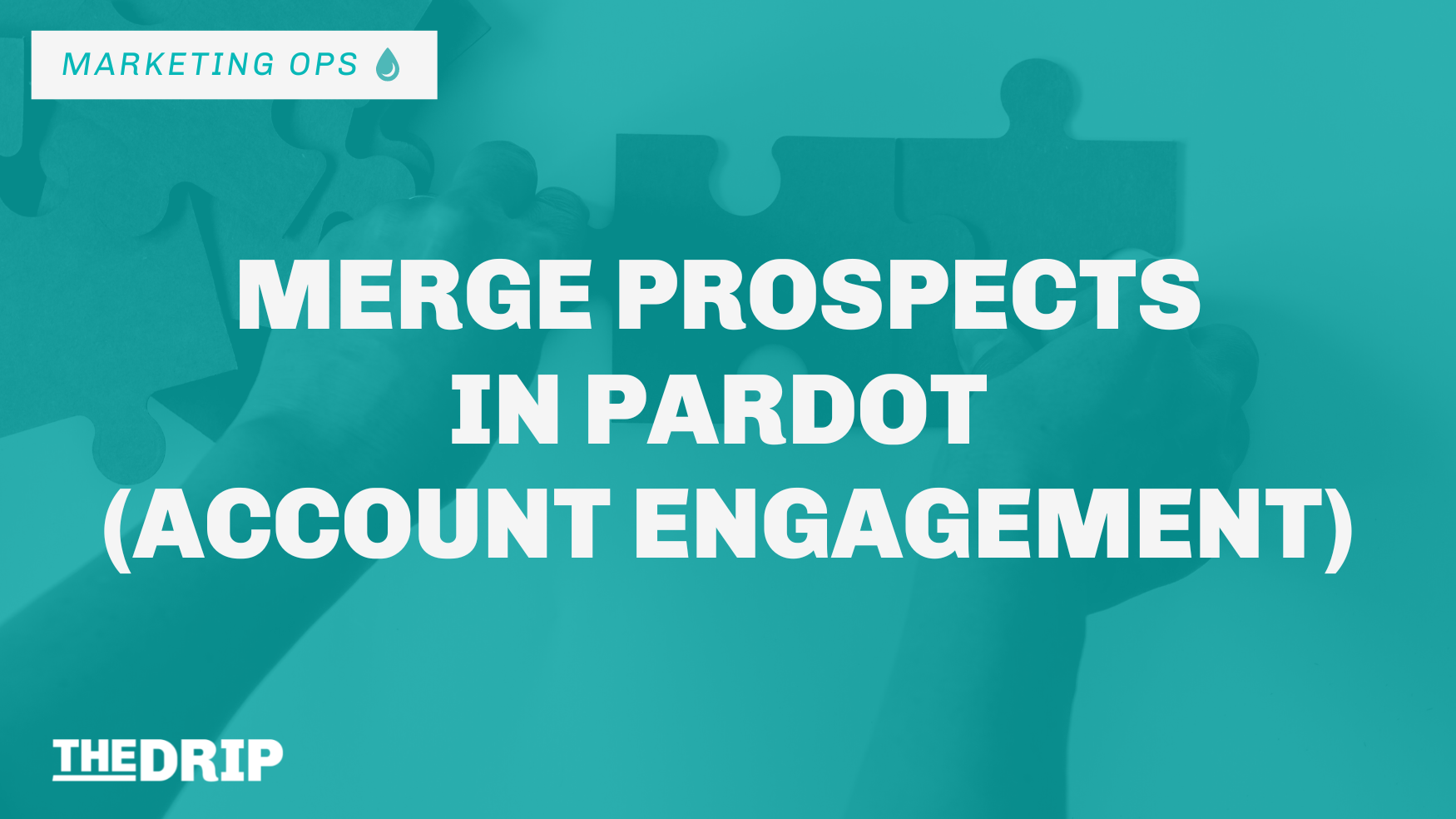 You may find duplicate prospects in your Account Engagement (Pardot) database. Personally, duplicates are a topic I love to hate, having had…
Continue reading 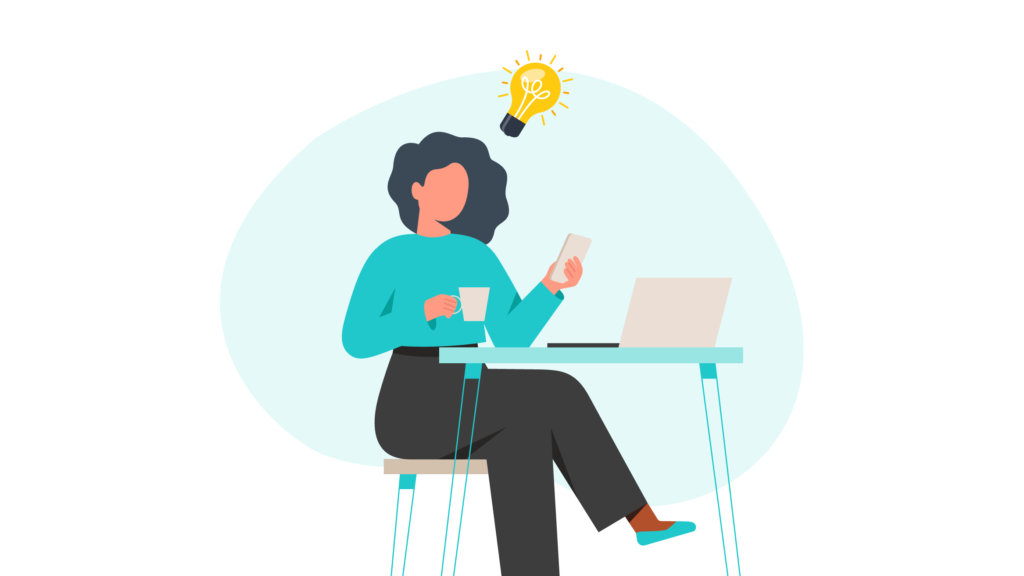 6 School Skills To Reapply as a Salesforce Marketer

Did you ever think you would build a career in marketing technology? Hands up 🙋‍♀️🙋🙌 I definitely didn’t – and I have…
Continue reading

A collection of random thoughts on how people, places and things in our fascinating world connect to sales and marketing, and what we can learn from it.

Where you come to learn Pardot from industry experts from around the world.

Pardot has been rebranded as Marketing Cloud Account Engagement.