How to filter out test emails from Pardot reporting in Salesforce 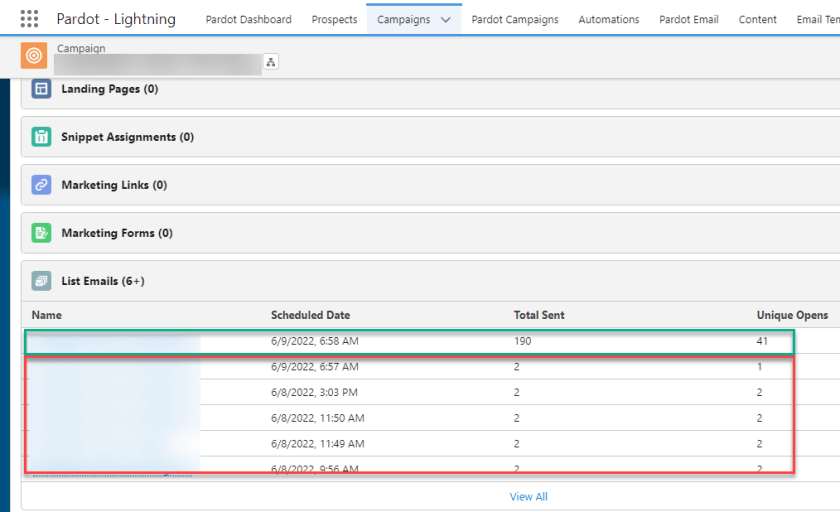 The impact of Connected Campaigns on Pardot (Marketing Cloud Account Engagement) and its integration with Salesforce cannot be overstated. It had a transformative effect on the ways the two platforms integrate and pass data.

That being said, there have been some unintended consequences of that integration that are often only seen when it pops up during a task you’re completing.

One of those consequences is how emails you send to test lists in the Testing tab in the List Email Building building flow, are treated in Salesforce.

In the example above you see how the List Emails object is seen in the List Emails Related List on the Campaign Object. The green box represents the “real” send, while the red box contains all of the test sends.

This data view cannot be changed on the page layout. You could click “View All” and then add a filter to exclude Total Sent less than 5. Unfortunately that filter view is not savable.

Each of these emails have the same name. The only way to distinguish it from a true email send is by the number of sent and unique opens.

Why does this happen?

The reason this happens is due to how Pardot (Account Engagement) treats emails that are sent to mailable prospect records. When an email is sent to a list of mailable prospect records, Pardot sees that as a true List Email. Pardot does not have an effective “sub-class” of Prospects that could be used for internal testing. You just have to know that they aren’t real, and to account for those records with filters and suppressions. Your internal test records are “real” Prospects in Pardot.

How can you fix it?

You could make a distinction by updating the name of your List Email when in testing mode, so that when it appears in this Related List, the naming convention clearly denotes a Test. When you are ready to send, update the name to remove the testing naming conventions. The two names should be reflected in the related list.

Another option is to forego entering internal test users as Prospects. The alternative you have during testing is to manually enter email addresses to send tests to. Those will not be recorded on the Campaign object because it’s not a “real” send to “real” prospects.

The downside here is that you will need to remember who needs to get the tests. The other thing to consider is that by doing this, you are not able to test any of your customization or conditional scripts written with Handlebars Merge Language. Again, this is because there is not a “real” Prospect to reference to trigger the customizations.

What kind of reporting can you do?

The List Emails Related List is a good at-a-glance view of List Emails in your campaign. To get a more complete and customizable view, I recommend creating a custom report type for List Emails.

In the report seen above, I have created a report from the List Emails custom report type. Next, I filtered by sent date (Scheduled Date) and suppressed any List Email send where the total sent was less than five. If you have larger test audiences you can modify this.

Once you run it and save it, you can refer back to it to see a more true view of your list emails, while also ensuring that your aren’t including any of your test data.

Pardot reporting can be challenging. The in-app experience leaves much to be desired. Thanks to Connected Campaigns it is possible to do significantly more reporting in Salesforce while using Pardot data. This was one area that I found where some customization needs to be done to achieve desired results.

We have categorized all the different Pardot articles by topics.

We know there’s a lot of content floating around this time of year about how to best structure your Giving Tuesday campaigns.…
Continue reading 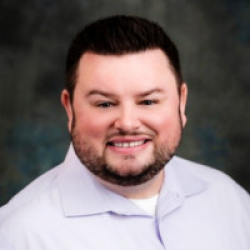 Building a Cross-team ABM Engine with Pardot and Salesforce 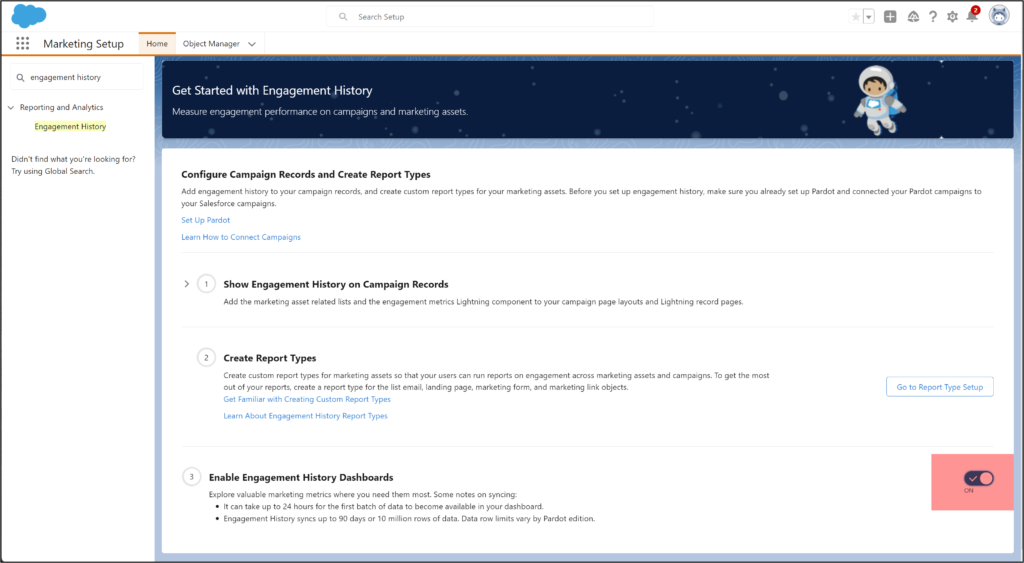 If you’re looking for better marketing reports and metrics (I know you all are), make sure you understand the different ways to…
Continue reading

How to: inject company logos into Pardot Landing Pages dynamically

If you’re in Marketing Operations then there’s a good chance you’ve come across Clearbit one time or another.
Continue reading

The Salesforce Trailblazer Ecosystem is one that must be seen and experienced to truly understand and appreciate. You’ve probably heard of Dreamforce,…
Continue reading

How to: Update a Link in an Email after it’s sent out of Pardot 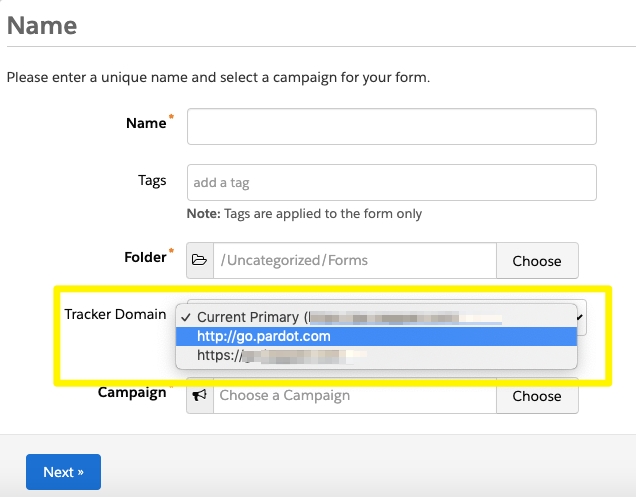 B2B Marketing Analytics is the Salesforce CRM Analytics app built for the B2B marketer. In short, get up-and-running with analytics for Pardot…
Continue reading

Where you come to learn Pardot from industry experts from around the world.

Pardot has been rebranded as Marketing Cloud Account Engagement.